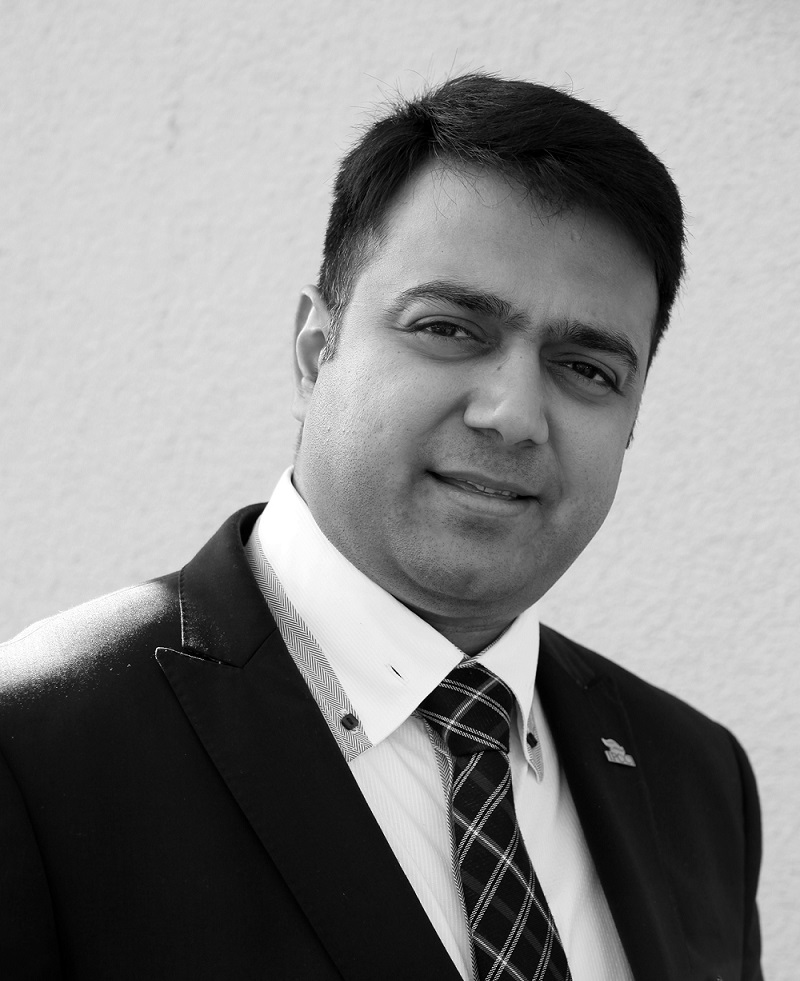 Amit Lath is one of the leading Indian face and businessmen based in Poland for the last 15 years. He is known to be a very humble and down-to-earth man and lives a simple and modest life just like an average citizen and his wife supports this lifestyle. With his magnificent and phenomenal efforts to develop his business across India and overseas, he became the new face of Indian business – professional, modern, and forward looking. Amit studied in Sasmira Institute of Technology, Mumbai-India.

His leadership qualities enabled the company Sharda Group to achieve success not only in the European markets but also in to other International markets especially in CEE & Middle East. Today the group is ranked by Poland Ministry of Economy as No. 1 in Textile Sector and is among Top 10 companies for entire trade between India-Poland. Sharda Group Poland which is now the biggest Textile player in the Central Eastern European market and supplies to more than 60 countries worldwide.

He has widely travelled to 27 countries all over the world and also has been invited as a speaker in various business delegations, Economic Forums, Business Symposium to share his know how of business and to promote trade between India-Poland. Not only is he actively involved on the business circuit he has been equally responsible for development of Lodzkie Region in terms of taking it forward.

He is a founder member of Lodz British International School and closely associated with the State and Central Government in Poland for building ties between India-Poland. He is also involved is number of key projects for Lodz & Lodzkie region in different sectors and working closely with the present local and state government. Amit makes every Indian dream bigger with his achievements and only sets the standards higher and higher.

He also revived famous Polish traditional textile brands like UNIONTEX® (Estd 1827) &Pamotex® (Estd 1825) which is sold globally through large distribution network. Also due to his vision in 2012 a successful venture of “Sharda Business Centre” was opened in Poland in which companies like Philip Morris, and Ago Logistics are having offices and logistics hub.